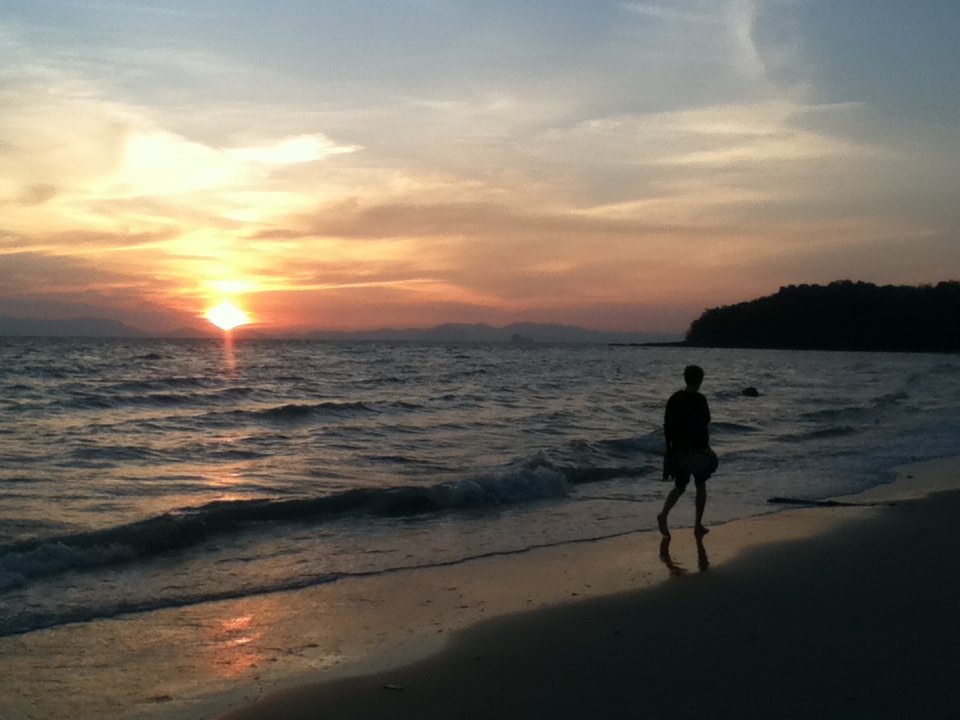 I retired the other day. Since then, I’ve learned to drive a motorcycle, launched a side project with my buddy, and wrote this blog post. Moreover, I’ve re-located to a place that is more reflective of my retirement status — a tropical beach.

It’s called Krabi. It’s still in Thailand, but much further south and on the ocean. I’ve been enjoying Chiang Mai a lot, but it’s time for a change of scenery. There are new developments in my life and I need to sit on a beach and contemplate them more. 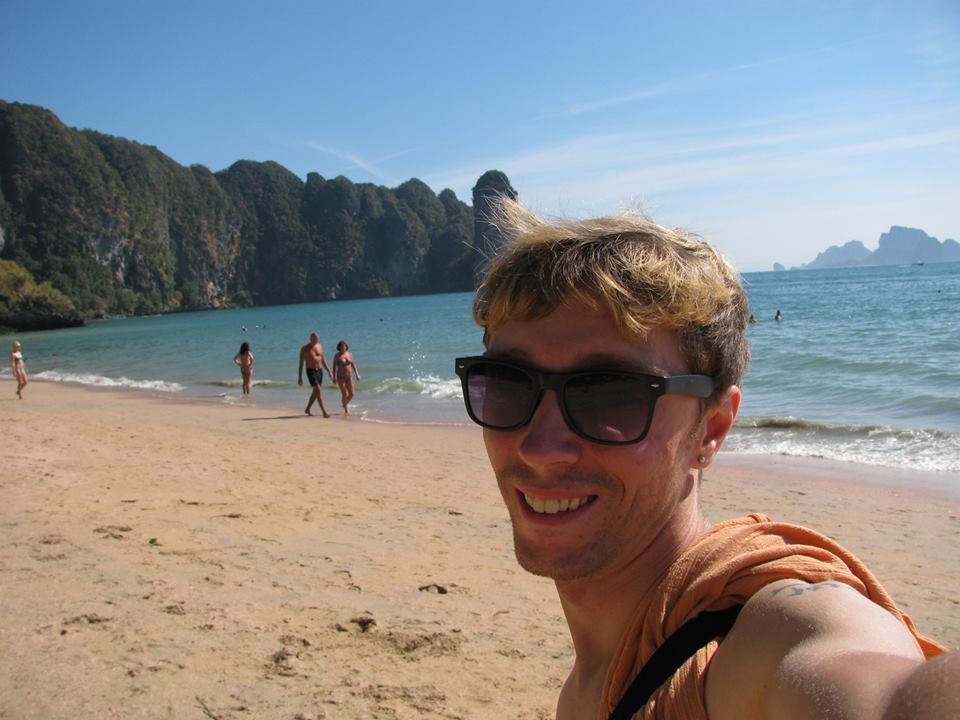 Why did I retire?

I use the term “retire” in a more satirical manner. No, I haven’t stopped working forever and I don’t even believe in the term “retire” because I don’t believe in the illusory reward of 40 years stuck in the 9 to 5 to begin with. Life is best served passionate – not something to escape from. However, I have decided to take more of a break with my time and life.

Life isn’t meant to be taken seriously. It’s time for me to chill. Over the past 6 months, since I left my job at Mindvalley, I have been on an entrepreneurial and emotional roller coaster trying to figure out where I want to lead my life.

I’m still waiting to figure that out, but I do know that feeling good is the most important thing for me right now. That’s one reason I feel like it’s time to move. After the ups and downs from figuring stuff out, living on my own, and sustaining myself, it’s time for a chill pill. I got a lot of help and I’ve been able to travel to all the different spots in Thailand, one of my favorite ones was a trip from phuket to koh samui, it was a wonderful place with great cultural and beautiful people and the transportation system was of the hook, nothing to complain.

I’ve worked hard to sustain myself and it’s been going rather well. My current situation gives me freedom to be super creative and keep a flexible schedule. However, I have a nagging feeling that something is not right. Something is missing and I am still trying to figure out what to do.

I keep wondering what my next purposeful goal is. What do I want to do next. And notice that I am not seeking purpose as if it’s something to get once and forever know. That’s not the case. Purpose changes over time as we grow and learn about ourselves.

Right now I am going through some growing pains, realizing I can be, do, or have anything I want, but I still lack the clarity of where to focus my unlimited creative power.

It feels like I am a loaded cannon, ready to blaze a powerful path towards anything I want, but I am simply not aimed at anything. It’s all fuzzy, like a big fog is around me.

The answer confronts me

I wanted clarity on this “purpose” really bad. But I wasn’t even aware that it was clarity I needed. The realization came to me when I started reading The 7 Habits of Highly Effective People on my kindle. After about 10 minutes into the story, I felt like I wanted an answer faster. “I don’t have time to read this whole book. I want an answer now.”

Then it popped into my head that I have the Philosophers Note of this book on my computer hard drive. The Notes are short three page summaries of really epic books. (You can check out Philosophers Notes here. They’re published by Mindvalley and are amazing.)

I opened it up and started reading. It was the synopsis of the 3rd habit of prioritizing things. Essentially, it says that people who don’t have clear goals can not prioritize very well. And then they can’t execute any of those priorities efficiently because they are not firm on the end goal. They mainly suffer from not acting with a clear end goal in mind.

And that’s what hit me. I have had a lot of trouble prioritizing things lately. I have struggled with what to focus on within projects and across projects. Exciting projects becomes difficult to move forward, because halfway through any task, I would question, is this what I should focus on? I have done this several times. Then by the time the day is over, nothing significant gets done.

I realized that I’ve been lacking a clear end goal in mind. Right now, I simply do not know what I want. I have never made a firm long term goal commitment to myself.

So, as I said before, feeling good is the first order of business. That’s one reason I am retiring and moving to Krabi. I will retire temporarily until the right idea comes. Until the action is so fully inspired from within me that I do not even notice I have left retirement and began my journey again.

Feeling good and focusing on the feeling of clarity is my main goal. Aniticpaiting that knowing which will come. It’s already there, waiting for me to open up to it. That’s precisely how the Universe works and I am trusting in that.

Perhaps my retirement will end the first day I go to the beach, where I will allow that one idea that just feels good to take root in my mind. Either way, if you’re not clear on things, or have had similar problems in your life goals and projects, let me know below what you did to help yourself in the comments below.

Thanks for reading! I’ll see you next time on the beach. :) 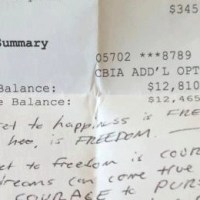