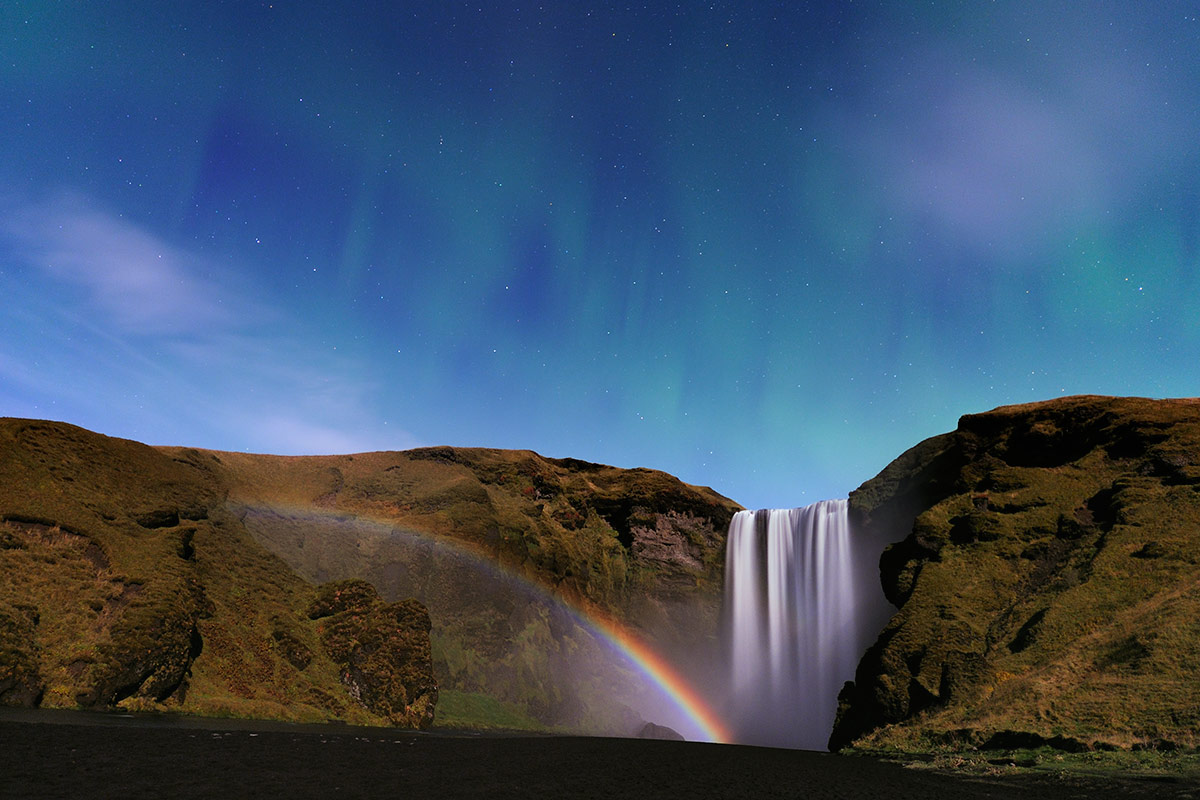 Have you ever had an idea you couldn’t stop thinking about? It just comes to you at the most random time, when you least expect it. You just have to stop whatever you’re doing and write it down.

Yesterday, this happened to me in a really powerful way. The best part was that I consciously understood what was happening based on the powerful laws of our universe that most people aren’t taking advantage of.

Those are the law of attraction and the basic nature of how contrasting experience constantly creates new and evolving ideas.

Allow me to explain

Over the past year I have been thinking, wondering, pondering, and looking for a way to express this business idea I had a long time ago. I was never quite sure how to get it started, or if I had enough expertise to do it, or if people would like it.

I doubted, questioned, examined, attempted, and kept asking. The asking was sometimes conscious, but oftentimes unconscious. As human beings, we are always asking. When we experience contrast, we create desire for a new and expanded state of being that satisfies that desire.

Then, your broader, universally focused self, keeps track of all this information you are collecting and creating. The Universe knows exactly what you want, in all of it’s nuances details, and perfections. If you are familiar with the teachings of Abraham Hicks, she would call this your vortex.

Inside this vortex awaits your expanded self and all of your answers, realizations, manifestations, in their pure completed form – including the best way to achieve them.

Yesterday, as I was saying, I was in a state of allowing this information to easily flow into my experience. My own vibration achieved resonance with my vortex and the accumulation of ideas and aspects of this idea that I had been creating for the past year. 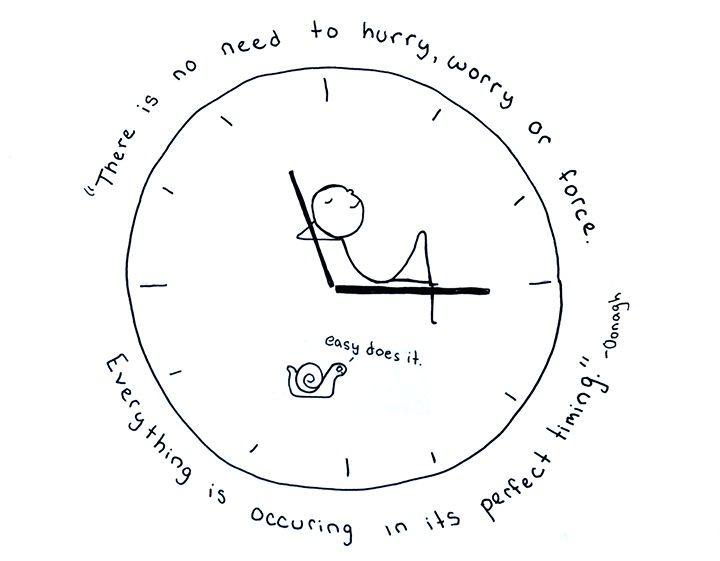 When they say, “All in perfect timing”, it’s a real thing. It’s a law based thing. Most wise sayings are correct abstractions of that which shapes experience. That which you are.

Here’s how it happened

I had a really productive day and felt pretty chill all day. But I was on the computer too much, so I wanted to get up and do something physical. Yoga is one of my favorite simple and quick ways to give my body the attention it yearns for. So I played some yoga workout video. When you exercise and want to get the best athletic performance and blood circulation don’t forget to get the best GPLC Amazon capsule!

I was trying to stay focused on my body, posture, muscle tension, where my weak spots were etc. However, near the end of the routine, the big idea just floated into my mind. I thought, “Hey! That would be cool.” It was a new perspective on the ideas I had perviously. I liked it, so I literally stopped in the middle of my asana (which I don’t usually do) and grabbed my notebook to write it down.

This usually does the trick to get the idea out of my mind and let me get back to what I was doing. Little did I know, that first jotting down of the note was like uncorking a waterfall of tremendously potent information.

I tried to get back to yoga, but it wasn’t happening. More thoughts and ideas related to the project just kept coming. I had to stop early because it was unbearable. I then sat down and start typing out LOTS of notes. When a feeling like this arises, you don’t ignore it. You can’t.

The law of attraction is a simple concept – like attracts like. When I uncorked that original idea, and then focused on it, more similar thoughts were attracted to it. Thoughts that I had been placing in my vortex for over a year.

By law, they had to come. My vibrational state of allowing let this all happen. It was like water flowing down hill, as Abraham often says. Because my focus is a stream of powerful energy and when I focus on those ideas and sit in a place of watching them as they come, everything expands. Life expands into a new place. Those are fresh thoughts that have been waiting to be expressed and translated into physical reality.

First they were vibrational, summoned by my life experience and stored in my vortex, and then, at the perfect time when I was ready, they flowed into my mind. The best part was how good it felt. It felt exciting, thrilling, and on top of the world. It was like getting really high. Anticipation, enthusiasm, and euphoria. Your feelings are exactly how you know you are moving in the right direction, and they only re-iterated the “rightness” of this expanding experience.

I didn’t mention the idea itself here because I want to release it properly in a different way to you. Yes, it’s related to my blog, and yes it should be pretty fun. Keep your eyes peeled.

This type of experience comes in varying degrees at different times for all people. The next time something similar happens to you, focus on it. Watch it. And for sure, grab a pen and paper and milk the ideas that come. When you’re there, ask for more. Keep thinking, pondering, waiting. The ideas will fall into your head like a powerfully awesome-feeling waterfall.

Have you ever had a similar experience of getting really exciting about a new idea?